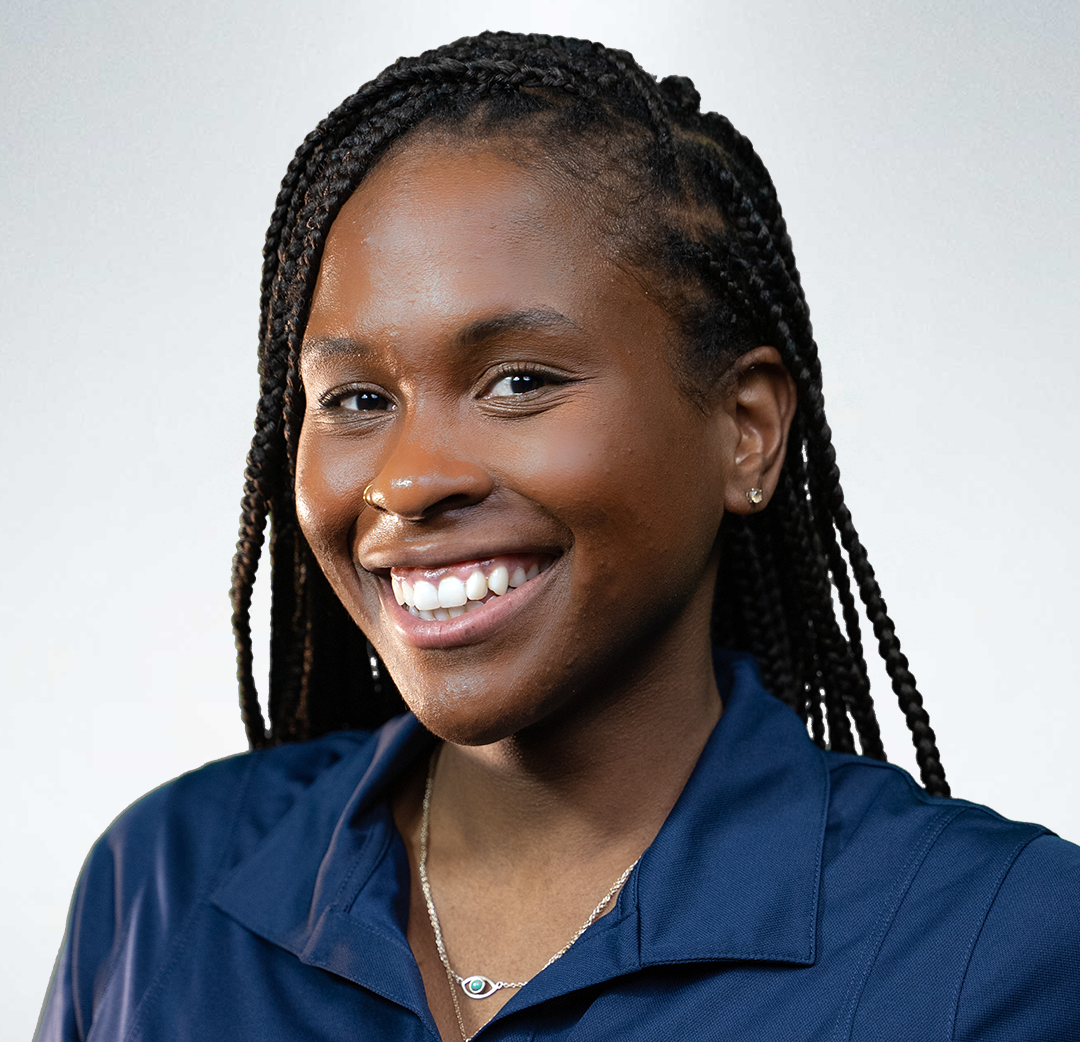 What’s the Difference Between PEX and Copper Piping?

Do you currently have copper piping in your plumbing system but are curious about switching to PEX piping? Or vice versa? Have you ever wondered what the differences are between PEX and copper piping?

Once the top choice for all water supply pipes, copper has been nudged a bit to the side by flexible pipes made from cross-linked polyethylene, “PEX” for short. While copper still plays an important role in water pipes for new construction, PEX pipe is quickly becoming the top choice for homeowners. Both copper and PEX come with a few advantages and disadvantages, so if you’re looking to replace your home’s current water supply system, keep reading.

We here at Monkey Wrench Plumbing specialize in all things plumbing related, including helping you decide which options are best for your home. We have helped thousands of homeowners since 2007 and are dedicated to helping you understand your home to help you make the best choice for your home.

In this article, we will briefly touch on what PEX and copper piping are, and discuss their differences, along with their benefits and disadvantages. By the end of this article, you’ll have a clear understanding between the two pipe materials so that you can decide what is best for you and your home.

What is PEX Piping Material?

PEX, or cross-linked polyethylene, is a flexible, plastic pipe material used for water supply lines. Our expert technicians say using PEX for water lines is used because it does not leave traces of rust or corrosion in your water, as some other types of pipes (for instance, galvanized) have been known to do. PEX pipes are one of the most popular plumbing pipe options used for homes since they require little maintenance and are easy to install.

PEX  is also one of the strongest and most durable materials, which can make them leak-free for a long period. 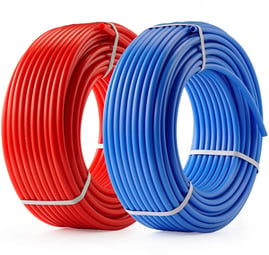 What is Copper Piping Material?

Copper pipe is a pipe made out of the metal copper and has been a go-to option in the plumbing industry for years. Unlike other materials, copper pipe can last over half a century.  You'll find copper pipes in all of the usual suspects, including sinks, showers, tubs, and other fixtures in many homes. Thanks to their resistance to corrosion and ability to promote water quality, copper pipes are a top choice among plumbing professionals.

Copper pipes also have a couple of other perks like their ability to deal with high water pressure and hot or cold water. As a bonus for more environmentally conscious homeowners, copper pipes are also recyclable. 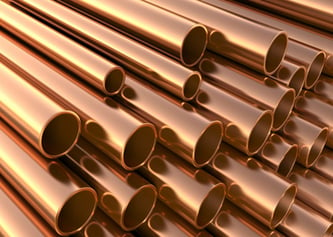 PEX and copper piping both have their strengths and weaknesses but what is the difference between the two materials?

Copper pipes are recyclable and can be melted down to use for new piping.  While you can't melt down and recycle PEX tubing in the same way as copper since it is cross-linked, PEX tubing can be re-used as a plastic material. PEX tubing can be used as a filler for things like playground equipment and traffic barriers once it's served its initial purpose.

The cost of copper pipes is known to be three times more expensive than PEX piping because copper is a metal and PEX is a plastic material. PEX water pipes go for 50 cents to $2 per linear square foot. On the other hand, copper can run between $2 to $4 per square foot on average.

PEX piping is becoming the popular choice of piping material for homeowners as they are durable and they can be leak-free for a long time. However, we believe that it is important for you to know what the benefits and drawbacks are of PEX piping before you run off to your plumber to switch out all of your piping.

Some of the benefits of PEX piping are:

Sounds great! Right? But there are some drawbacks to PEX piping including:

Benefits and Drawbacks of Copper Piping

Similar to PEX piping, there are some benefits and drawbacks of having copper piping.

Some of the benefits of having copper piping are:

Some of the drawbacks of having copper pipes include:

Now that we have gone through what both piping materials are, you must be wondering “what are the differences between the two."

Copper still plays an important role in water pipes but PEX pipe is quickly becoming the top choice for homeowners. It is important to understand what both pipe materials are, as well as their benefits, drawbacks, and differences to make the best choice for you and your home.

Monkey Wrench Plumbing understands that it can be difficult to navigate your plumbing system and we are here to help make your life easier when it comes to everything plumbing-related, including understanding the anatomy of your home.

Continue your knowledge on your pipes  with the links below as they go through the different types of maintenance services such as using drain cleaners, hydro-jetting and snaking that can prolong the lifespan of your plumbing, along with their advantages and disadvantages.

Hydro-Jetting: Is it Bad For My Pipes

Is It Bad To Snake Your Pipes?

Can I Use Drain Cleaner On My Pipes?

If you have any other questions regarding any of your plumbing needs, you can call us at 310-853-8690, and one of our call center representatives would be happy to help you.